What Kind Of Vinegar Kills Weeds? Skip to content

Vinegar has been acclaimed as an efficient weed killer. Numerous blogs and tutorials demonstrate various formulas for a vinegar-based weed killer combination.

After experimenting with various vinegar weed killer concoctions, some folks have even given up. However, we overlook that not all kinds of vinegar destroy weeds.

So, what kind of vinegar kills weeds? I’m not trying to be a vinegar nerd. But my interest in the natural weed killer compelled me to delve into the specifics of vinegar as a weed killer.

Based on years of trial and error, allow me to share the knowledge I’ve gained over the years about the several types of vinegar to use as a weed killer.

What Kind of Vinegar Kills Weeds?

It is also known as virgin vinegar; this vinegar is manufactured from almost anything, such as apple cider, honey, rice, malt, palm, and many other things.

However, not all of them are weed killers. For example, malt vinegar, which is made from fermented barley and cereal grains, is not a weed killer.

Apple cider, a murky brown vinegar, has made the list of inexpensive and environmentally beneficial weed killers. This well-known vinegar is created from apples through alcoholic fermentation.

Apple cider is ideal for weed management for organic farming. Because it is composed of 5% acetic acid and 95% water, it is a non-selective contact weed killer. With a pH that is lower than that of lemon juice

Despite having a lower acetic acid content and a lower pH, apple cider vinegar has catastrophic effects on plants. It causes the plant to die back, causing the leaves to be yellow.

The ability to achieve the desired results on weeds such as Canada’s thistle has led certain European countries to register apple cider vinegar as an effective weed killer.

However, like other types of vinegar, apple cider vinegar does not kill the roots. So there is a good chance the weed will grow back, and this type of vinegar works best in a sunny region.

Annual weeds, such as foxtail and pigweed, are more difficult to eradicate with apple cider vinegar.

White vinegar is the most popular sort of vinegar we know, even though there are a whopping 21 different types of vinegar available in our local shops.

Spirit vinegar is another name for it. Contrary to what the name implies, this vinegar is clear. But don’t be fooled by its simplicity; unlike brown-colored apple cider vinegar, this vinegar is more aggressive and acidic.

This popular vinegar in American households is likewise produced through the natural fermentation method. The fermentation of a neutral spirit, on the other hand, makes it more aggressive. There’s no reason to bore you with the intricate production process.

Since white vinegar is created from the fermentation of grain alcohol and does not go through additional purification steps like distilled vinegar.

It possesses a high concentration of the dangerous weed-killing component, acetic acid. As a result, the white vinegar has an acidity level of up to 7%, which burns away the weeds immediately after application in a sunny climate.

Also read: What is the recommended mixture of dawn and vinegar to kill weeds?

Aside from the normal household white vinegar, another type of white vinegar is usually offered as horticultural vinegar, which is a powerful weed killer with a 20 to 25 percent acetic acid concentration.

As a result, it is more expensive than other forms of vinegar.

This type of white vinegar is created by simply combining water with acetic acid. As a result, it is highly caustic and, if not handled carefully, can cause skin burning.

Also read: Does vinegar destroy the root system of weeds

This terrifying vinegar, dubbed the punisher, can burn anything it comes into contact with, and even spraying it directly on the soil would cause it to become highly acidic. So, before you use it in your garden, request a soil test from your local extension officer.

Even the hardest perennial and broadleaf weeds are no match for this vinegar. It will also get rid of any unsightly grass. So, be careful not to spray it on your wonderful flowers while applying it.

FAQs About Vinegar as a Weed Killer

Do you dilute white vinegar to kill weeds?

You can dilute the vinegar to a 5 to 7 percent solution for immature weeds, but for persistent older weeds, using the vinegar at its full concentration is a better option.

However, take caution not to burn yourself.

Also read: Weed killer that eliminates everything except Bermuda

If you use regular vinegar repeatedly and the weather is sunny, it will destroy weeds. Create a natural weed killer combination of vinegar, dish soap, and salt if you want speedy results.

Will grass grow back after vinegar? 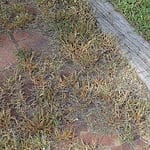 When used on immature weeds less than 2 weeks old, it fully destroys the weed.

However, grown weeds have well-established roots; they simply die back into the soil when treated. As a result, additional shoots will emerge.

On the other hand, when vinegar is administered consistently and appropriately, the weed has a limited probability of sprouting again.

How long will it take for vinegar to kill weeds?

This is determined by the concentration of the vinegar. Nonetheless, a 5% concentration will burn the leaves within 24 hours when applied under the appropriate conditions.

Vinegar’s effects on plants do not distinguish between healthy and weedy plants.

Unlike herbicides, vinegar is non-hazardous to the environment. Using vinegar as a weed killer instead of spending money on chemical treatments is terrific.

However, if you don’t know what kind of vinegar kills weeds, you’ll quickly dismiss it as ineffective.

Vinegar isn’t merely labeled a non-selective weed killer because it does nothing. It kills weeds and even your petunias. However, not all kinds of vinegar are effective at killing weeds.

Know your vinegar, learn how it works, and what makes it more effective in killing weeds, and you’ll get more outstanding results. 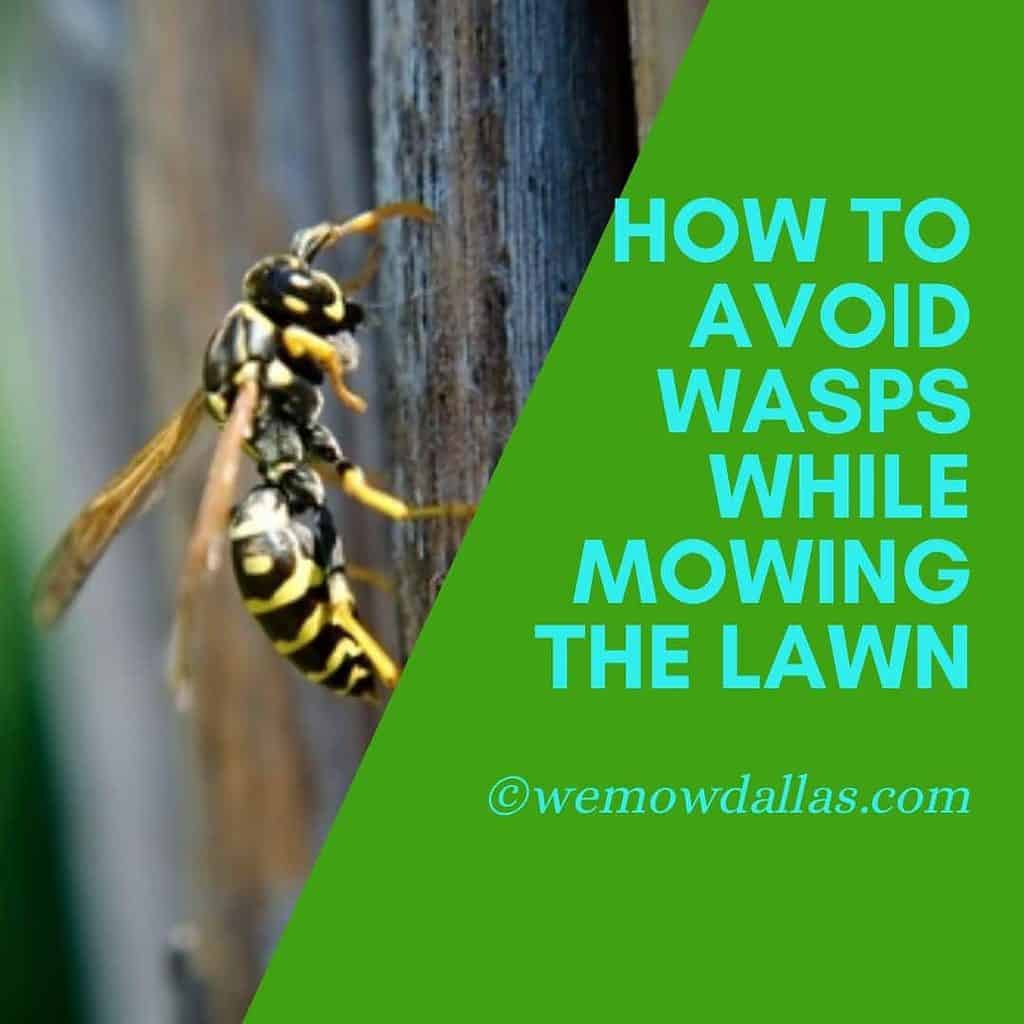 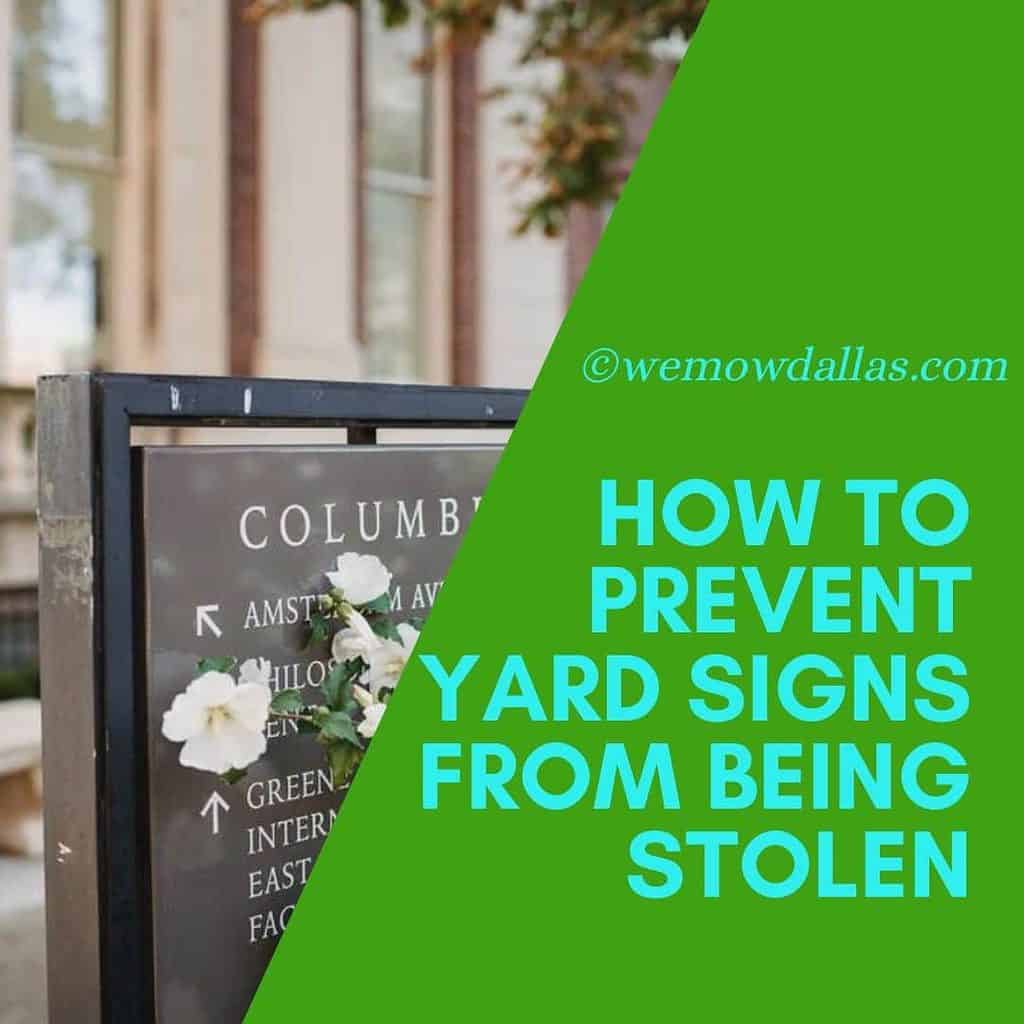