5 Types Of Centipede Grass You Should Know! Skip to content

Knowing what kind of grass you have on your lawn gets you one step closer to having a lovely lawn. Today we’ll look at a popular warm-season grass called centipede grass.

There are various types of centipede grass, and knowing how to identify them may explain why your neighbor’s centipede lawn is lush and green while yours is drooping.

Perhaps you have recently purchased a property in the transitional zone and are considering installing centipede grass. Then today is your lucky day since this piece will help you choose the right type of centipede grass.

Before we get started, let’s first define centipede grass, and then I’ll show you everything you need to know about centipedes.

Centipede grass is a good choice for lawns in warm areas; it is a native grass of Southeast Asia’s humid environment and has grown in popularity along the United States’ southern coast since 1916.

My neighbor refers to it as “lazy man’s grass.” This low-laying, creeping lawn grass has a minimal maintenance demand, a high heat tolerance, and thrives in less fertile soil. This apple green warm season grass has a coarse texture. It has been lauded for its ability to flourish in sandy, acidic soil, allowing it to thrive in the warm regions of the Carolinas, coastal plains, and Texas Gulf Coast.

However, some of my site visitors have reported that some newer variants of the centipede grass have been performing well in the northern part as well as it performs in the southern coastal region of the U.S. due to its mild tolerance to winter, unlike other warm-season grass, though an extended period in the cold will kill it.

Yet, the grass does not perform well in the central and western parts of the United States because of the poor soil conditions in these arid regions. Centipede grass despises soil with a high pH; the alkaline soil tends to restrict iron, causing the grass to lose its green color. It is also susceptible to excessive foot traffic, although, on the plus side, centipede grass recovers quickly from stress.

It is available in larger sods and seeds than conventional centipede grass, making it easier to handle during planting. Due to its deep and robust root system, this variety withstands the cold well and retains its color during the early winter.

However, when exposed to cold temperatures for an extended period, its green color fades to a dormant winter appearance, similar to that of typical centipede grass.

Because of its large stolons that are soon covered with blades, this variant germinates faster and greens up earlier, resulting in a dense weed-free lawn.

Unlike other grasses that grow underground rhizomes, you will like the ‘TifBlair”s submissive nature because its thick stolons will allow you to control it around flower beds and sidewalks.

‘TifBlair’ tolerates high acidic soil and aluminum well. In addition to its high resilience, it has little scalping potential and can tolerate a wide range of mowing heights.

Oaklawn is a bluish-green centipede grass with a medium texture developed as an enhanced variety by Oklahoma State University in 1965. Despite the emails criticizing its poor development, many agree that this cultivar has superior cold and drought resistance. It is heat tolerant but prefers full sun or partial shade.

The good news is that the Oaklawn may be established from plugs, springs, or sods in addition to yielding healthy seeds. This cultivar has shown significant resilience to insect damage and disease and a remarkable capacity to survive the heat while also operating well in partial shade. However, I would recommend it for lawns that receive full sun exposure.

See also: How to spread centipede grass on lawn

The hammock variant is the winner of the beauty pageant amongst the centipede variants. Hands down, it has also been praised for its ability to beats other variants through extreme heat and drought.

On top of that, it has a dark green color that makes your neighbors wonder about the secrete behind that rich, attractive look.

It has shorter and narrower blades compared to other cultivars, so if you want a centipede grass that is visually appealing and you live in a region with such extreme conditions as Florida, then the Hammock centipede is the right pick for you.

This variety of the centipede grass was the creation of Tennessee University. The quality that makes this grass o stand out is its ability to withstand cold weather.

Additionally, it can be established from plugs, springs, or sods, but it will also produce good seeds.

See also: Is sod the same as grass?

The variant is commonly known as the dwarf type of centipede grass. First released in 1983 at the Auburn University, this semi-dwarf variety rivals the hammock in terms of color richness.

It is described as a dwarf variety due to its shorter seed heads and a smaller inter-node than other centipede grass.

This variant is vegetatively propagated; it forms a thick low growing sod that tolerates soil alkalinity better than the common centipede and the Oaklawn centipede.

The AU Centennial also rivals the TifBlair and the Tennessee hardy in terms of cold tolerance, making it a go-to lawn grass for areas with slight cold temperatures.

Indeed, homeowners who attempted to plant centipede grass in places outside its optimal sub-climate had a spectacular failure, but this was due to their lack of knowledge about the many types of centipede grass.

Centipede grass used to be a common turfgrass for many households in the south, but this is changing. Thanks to the forms of centipede grass that can adapt to cold temperatures, residents in the north may enjoy having a beautiful lawn with lawn upkeep. 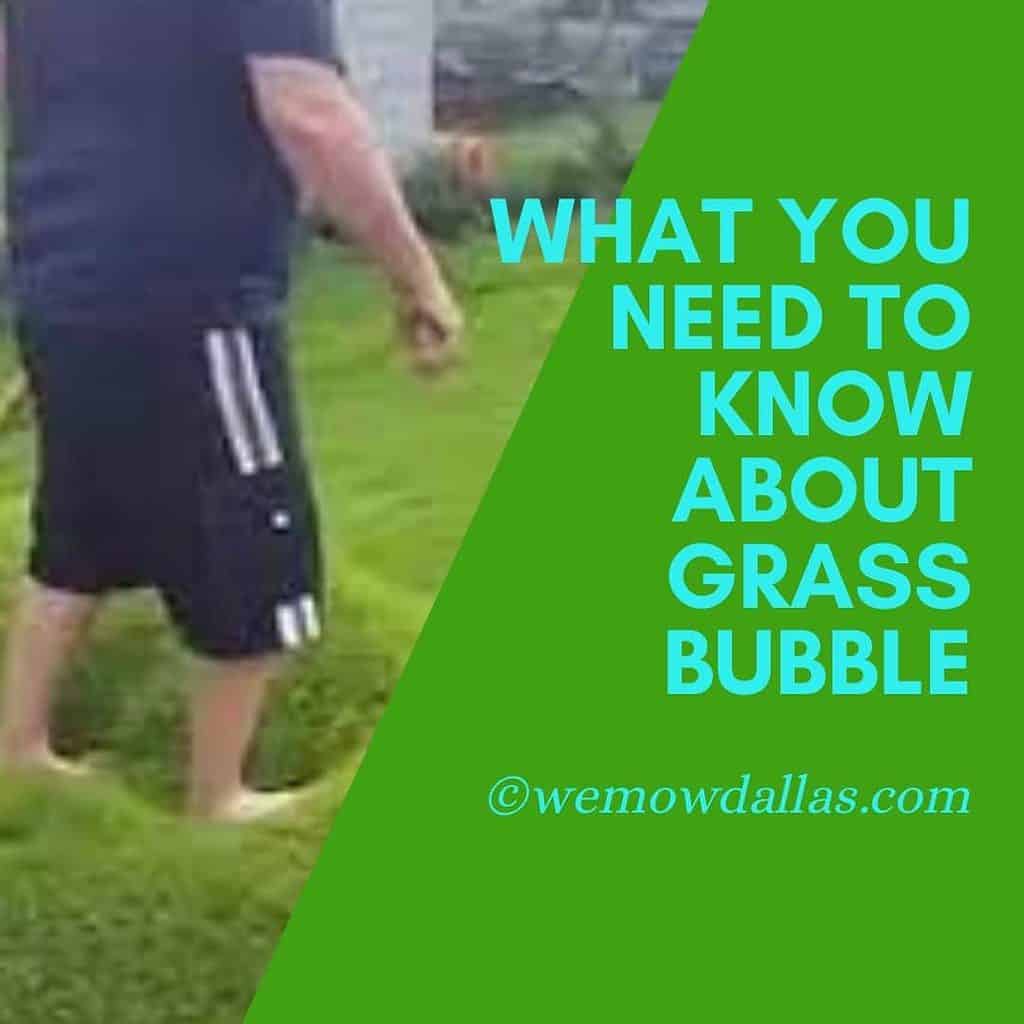 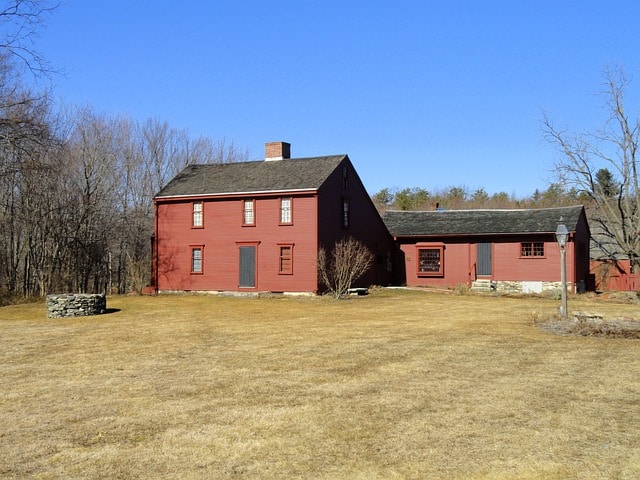