Ah, the gazebo. The perfect summertime spot for sipping lemonade, reading a good book, or taking a nap in the shade.

But what happens when the weather takes a turn for the worse? You need to know how to take down your gazebo canopy so you can protect it from the elements.

While this may seem a daunting task, it’s quite simple. This blog post will show you how to take down a gazebo canopy in just a few easy steps. Read on.

How to Take Down a Gazebo Canopy

To release your gazebo, you’ll need to release it from any straps, sandbags, or other weights holding it down. This gives you access to the legs.

Sometimes, the wind can be quite strong, so you may need help from friends to help you hold the gazebo down while collapsing it.

Remove all weights and unstrap the sandbags from the legs of the gazebo. You’ll also need to remove all release ropes and tent pegs from the ground.

After releasing your gazebo from its restraints, the next step is to collapse the legs. This lowers the canopy, making it easier to take down.

To do this, push the snap release button in the middle of each leg. Allow the canopy to lower until it is half its height. Repeat this process with all four feet until the canopy is at a manageable size.

The next step is to release some tension on the canopy cover by pulling the upper and lower corners of the diamond grid apart. This makes it easier to remove the cover.

Once some tension has been released, all velcro attachments should be loosened before removing the cover from the frame.

After the canopy cover has been removed, snap buttons in the top corner of the frame should be released to lower the whole structure down the legs.

This is the final step in taking down your gazebo. To collapse the gazebo, hold one corner of the gazebo and walk the corners together while keeping the frame slightly off the ground.

The diamond-shaped frames should shorten, allowing you to roll up the canopy in the canopy cover. Once rolled up, you can place the whole thing in a storage bag for safe keeping until next time.

How Do You Fold a Canopy after Taking the Gazebo Down?

There is no one-size-fits-all answer to this question, as the process of folding a canopy varies depending on the type and size of the canopy.

However, here are some general instructions that should help:

1. Remove the Side Walls & Lower the Gazebo

When you’re ready to pack your canopy for the day, take down the side walls first. Fold them separately, as they can’t stay attached when folding the gazebo.

To release the legs and corner connectors, gently pull out the pull pins using the pull pin rings. Don’t use excessive force, or you’ll cause the spring to slip out of place inside the pull pin. 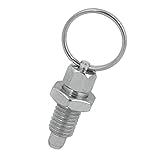 If you find resistance when trying to release the pins, raise the leg off the ground. This relieves some tension.

While most canopy tops can remain on the frame when folding down, the bottom Velcro straps on the valances will need to be undone. 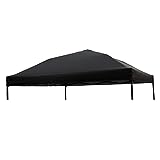 This is easily forgotten in the excitement of taking the canopy down, but failing to do so will result in an inability to fold the frame fully.

With two people standing on opposite sides. Grab the two upper central cross bars (above the bottom cross bars you used earlier), lift the gazebo slightly, and walk the frame towards each other.

Doing this allows the canopy’s fabric to bunch up in the middle, making it easier to fold. Once the frame is collapsed, you can proceed to fold the fabric of the canopy.

4. Pack the Gazebo for Storage

To keep your gazebo in good condition, we recommend packing it away in a storage bag. This will protect the fabric from dirt, dust, and moisture when not in use.

If your gazebo doesn’t come with a storage bag, any large duffel bag or storage container will suffice.

See also: Is a pop up gazebo worth it?

FAQs on Taking Down a Gazebo Canopy

Can the roof of a gazebo be removed?

While most gazebos have a fixed roof, some models feature a removable roof. This can be a handy feature if you need to do repairs or cleaning or if you want to be able to enjoy the stars on a clear night.

To remove the roof of a gazebo, start by unclipping any hooks or fasteners holding it. Once the roof is free, lift it straight up and off the gazebo.

You may need someone to help you with this, as the roof can be heavy. Be careful not to damage the fabric or structure of the gazebo as you remove the roof. When you’re done, reverse the process to restore the roof.

See also: How do you keep a gazebo canopy from tearing?

Can you leave a pop-up gazebo up?

How do you collapse a Z-shade canopy?

The first step is lifting the canopy slightly and shaking it while stepping toward your partner. This will help to close the canopy three-quarters of the way.

Next, each partner should grasp two outer legs of the frame and push them together until it’s fully closed. Be careful not to pinch your fingers in the process.

Now that you know how to take down a gazebo canopy like a pro, there’s no reason not to get out there and enjoy your backyard this summer.

Whether you need to replace an old and worn-out canopy or want to store your gazebo away for the winter, following these steps will ensure that the job is done quickly and efficiently. So what are you waiting for? Get outside and enjoy your beautiful backyard oasis.

Garden Patch: How to Take Down a Pop-up Gazebo Quickly 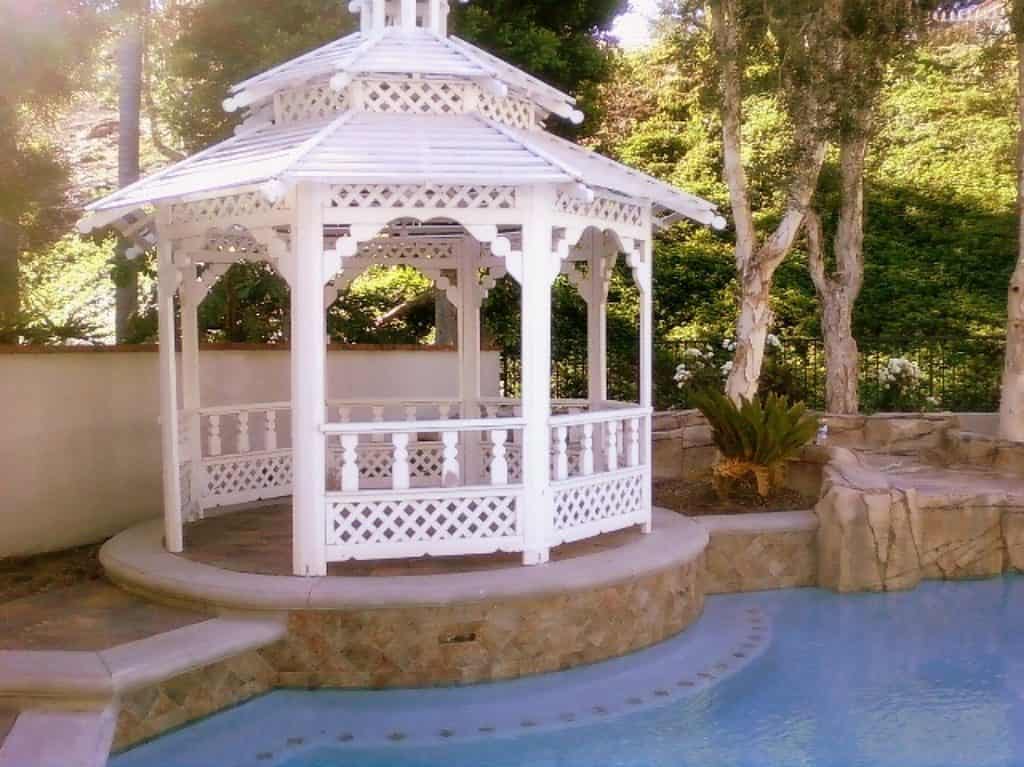 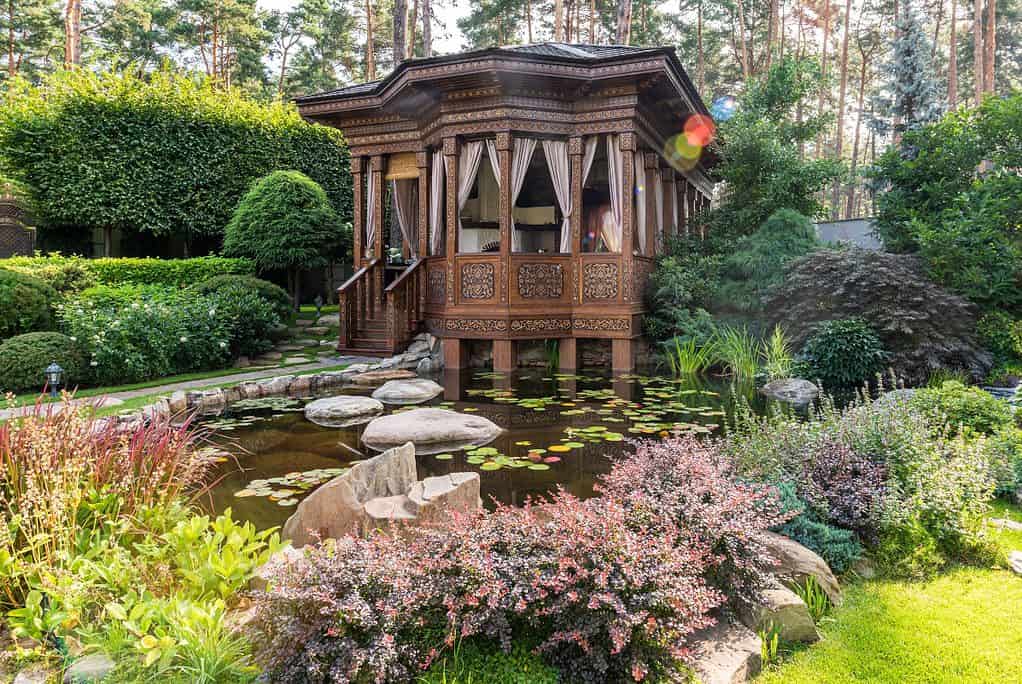