In ancient times, the usefulness of rock salt was legendary. In the United States, rock salt is praised for its usefulness in domestic and municipal ice management, but what has this exquisite crystal done for gardeners?

Weeds can test our patience, and since most of us prefer natural herbicides, you may ask does rock salt kill weeds?

Have you ever heard of the final Punic War, which was fought between Carthage and Rome? According to legend, after the Romans conquered the fortified city, the young Roman general ordered that the fields be salted so that nothing could grow. This makes you wonder, does rock salt kill weeds?

Read on to find out more.

It may sound strange, but rock salt effectively kills weeds. Rock salt is almost similar to its cousin table salt; they are both made of sodium chloride. The only difference is that the table salt is made of fine ground particles.

The sodium chloride in the salt is the active ingredient that kills the weeds. It is the most environmentally friendly chemical for killing weeds though it should be used cautiously.

Rock salt is readily available and a cheap method of killing weeds, reliable in fields, small gardens, and patios. It is a straightforward way to knock out weeds with minimum effort.

How Do Rock Salt Kill Weeds?

Weeds are killed by rock salt in two ways: making the soil toxic to plants and desiccating them. Have you ever consumed seafood? Even before you left the table, you were undoubtedly thirsty. Consider what would happen if you exposed weeds to a large amount of rock salt.

When rock salt comes into touch with plants, it dehydrates the weed. Also, it disrupts the internal water balance of the plant’s cells, causing the weed to wilt and eventually die.

Aside from that, the rock salt will leach into the soil, creating salt toxicity by displacing vital plant nutrients. Moreover, when used excessively, it raises the salinity of the soil, making it unsuitable for the growth of any vegetation. As a result, use it with caution because sodium chloride might have long-term consequences on the viability of your soil.

Recipe of Rock Salt as a Weed Killer

It is simple to make a weed killer out of rock salt. Salt can be sprayed or poured, but spraying is the preferred method. When salt is mixed with water, the weeds effectively absorb it. Combine one part water and two parts salt in a spray bottle. However, this saltwater concentration fluctuates depending on the sort of weed you’re dealing with. When dealing with difficult weeds, for example, you will need to boost the power of your solution by adding more salt.

If you’re dealing with a persistent weed, consider combining rock salt and vinegar for a more practical approach. Also, a solution of hot water and salt can be helpful, but it should not be used on lawns. weeds with stickers

How Long Does it Take for Salt to Kill Weeds?

It is human nature to desire results right away; we all fall short of the virtue of patience at times. Rock salt is one of the quickest homemade weed killers; sodium chloride will destroy the plant in days. It can take up to ten days to disrupt the weed’s growth cycle and destroy it.

Surprisingly, rock salt’s efficiency depends on the amount of rock salt used and the weather conditions. For example, if you sprinkle a lot of rock salt on a small plant, you’ll see results within hours, and if there’s a heavy downpour, the salt will be carried away, diluting it. Remember that the higher the dose, the faster the weeds will die.

Pros and Cons of Rock Salt as a Weedkiller

This environmentally friendly method of weed control has several drawbacks and benefits.

Using rock salt to eliminate weeds is a simple and inexpensive do-it-yourself project. It is superior to the old back-breaking hand-pulling method. It is simple and effective, and it works by preventing the roots from receiving water, causing them to rot and die.

Also, unlike other herbicides, this natural herbicide works quickly and may be used in huge quantities without concern about cost; after all, why buy a cow when milk is free?

Despite all of the benefits that make rock salt an appealing weed killer, it does have certain downsides that you should be aware of.

You already know that salt reduces the viability of your soil. Still, it also kills any plant that it comes into contact with. It is a non-selective weed pesticide that will harm even your prized plants. Furthermore, you will require a significant amount to effectively eliminate unwanted leafy guests.

FAQs About Rock Salt as a Weed Killer

Yes, rock salt will permanently destroy weeds. Weeds are killed by making the soil toxic to plants and desiccating them.

Rock salt’s main constituent is sodium chloride, which kills roots by blocking water uptake and impeding the absorption of vital nutrients like potassium and magnesium.

All you have to do to kill tree roots with Epsom salt is drill an inch wide hole in the tree’s trunk and then sprinkle Epsom salt in it.

It is not a ruse. Salt, like many other common household ingredients, is a powerful weedkiller. It’s a natural and straightforward way to get rid of weeds. We will go to any length to save your property if weeds threaten it.

It’s tempting to apply rock salt to your lawn now that you have answers to “Does rock salt kill weeds?” yet it’s not safe on lawns. Instead, utilize this effective method to remove weeds from your asphalt, and you will not be disappointed.

Remember when your newborn kid took his first steps on your paver? You don’t want anything to taint those memories. Use rock salt to protect your pavers. 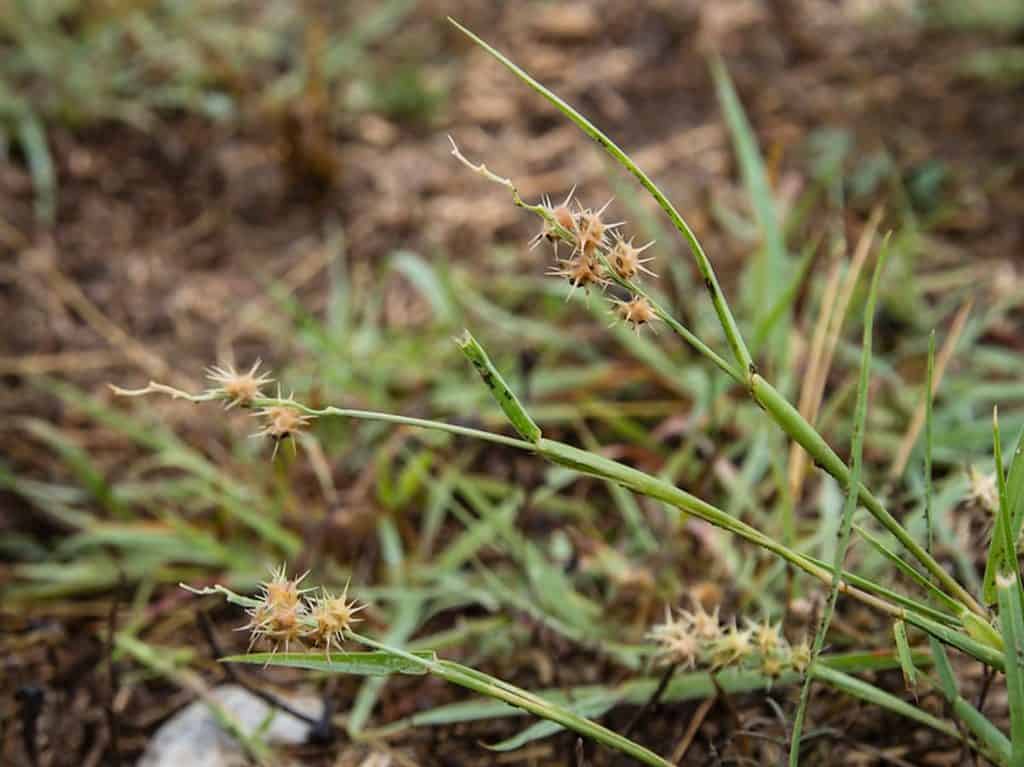 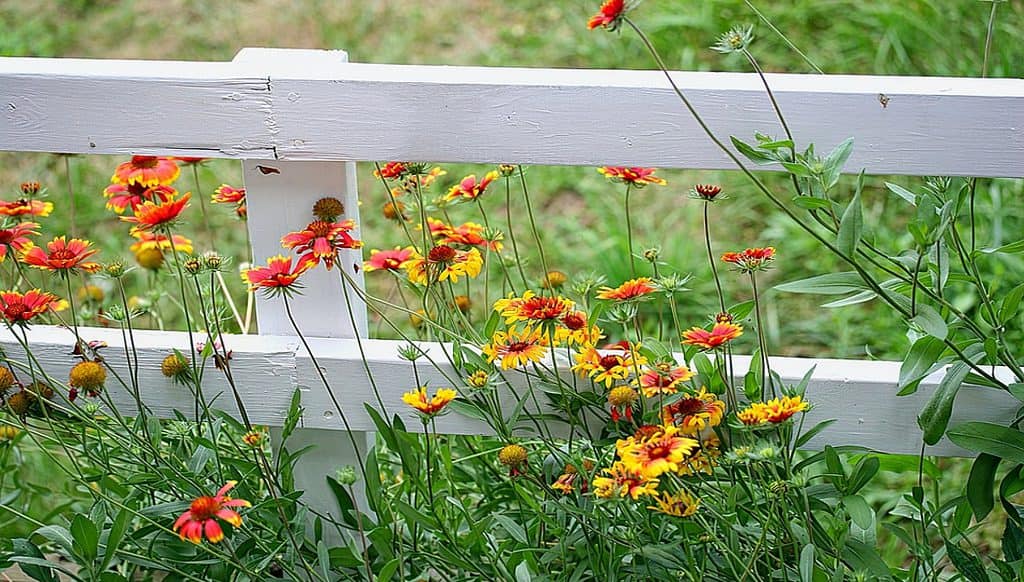